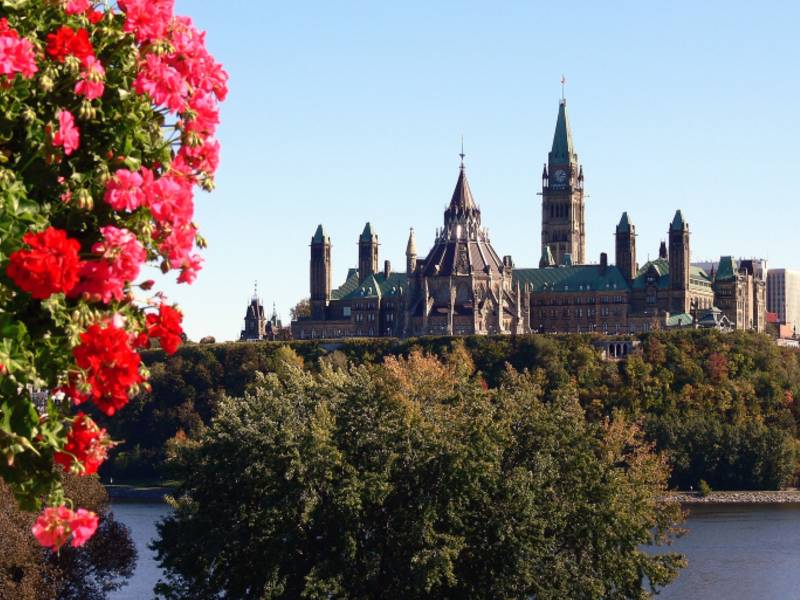 Dividends received by individuals from private corporations as of January 1, 2018 may be subject to taxation at top marginal tax rates (due to the new TOSI rules) if, in general, they are determined to be unreasonable. Salaries, however, are not specifically subject to these rules. As such, some may consider replacing potentially unreasonable dividends with large salaries or bonuses. This article considers some implications and risks when deciding to pay a salary instead of a dividend (or vice versa), in context of the new TOSI rules.

First, to be deductible against corporate income, salaries or bonuses must be reasonable. In the past, CRA has considered most salaries paid to heavily involved key owner-managers of active businesses reasonable regardless of size. However, it is uncertain whether CRA would continue to provide such tolerance, and what level of ownership or involvement in the business would be required. While unreasonable salaries may result in loss of deductibility, it is also possible (although not common) that CRA may take the position that they are shareholder benefits. Such reclassification could once again make the receipts subject to TOSI in the same way that dividends are. This result would generally put the shareholder in a worse position than if they had simply received dividends subject to TOSI.

Is the Dividend or Salary Reasonable?

For dividends, reasonability is considered in context of the recipient’s entire historical involvement. For example, consider a shareholder that contributes $50,000 in effort each year and receives $50,000 salary, however, last year he received a $200,000 dividend as well. A $50,000 salary in the current year would be reasonable, however, a $50,000 dividend may not be since the individual had already received total compensation far in excess of contributions. Individuals that have received large amounts in previous years may be more inclined to receive salaries.

In addition, one may also prefer to receive salaries in order to avoid the uncertainties and complication related to larger and more complex dividend reasonability calculations. On the other hand, credit for risk borne, capital provided and other contributions can increase the quantum that may be paid as a reasonable dividend, but would not increase the amount that would be a reasonable salary.

Beyond TOSI, there are a number of other considerations to weigh. Some of them include:

In summary, various factors should be balanced when determining whether a dividend, salary, or combination of the two should be paid. Also note that dividends may receive special protection from the TOSI rules depending on a number of factors such as age, levels/types of corporate contributions, whether shares were inherited, and the type of relationship that one has with key participants in the corporation.

ACTION ITEM: The facts of each situation must be considered to determine whether an exception from TOSI is available, and whether remuneration in the form of dividend, salary or both is most appropriate. Consider reviewing remuneration structures with your professional advisors.

The articles on this site are for educational purposes only. It is impossible to include all situations, circumstances, and exceptions. A further review should be done for your situation. No organization or individual involved in either the preparation or distribution of these articles accepts any contractual, tortious, or any other form of liability for its contents. For any questions please contact us.