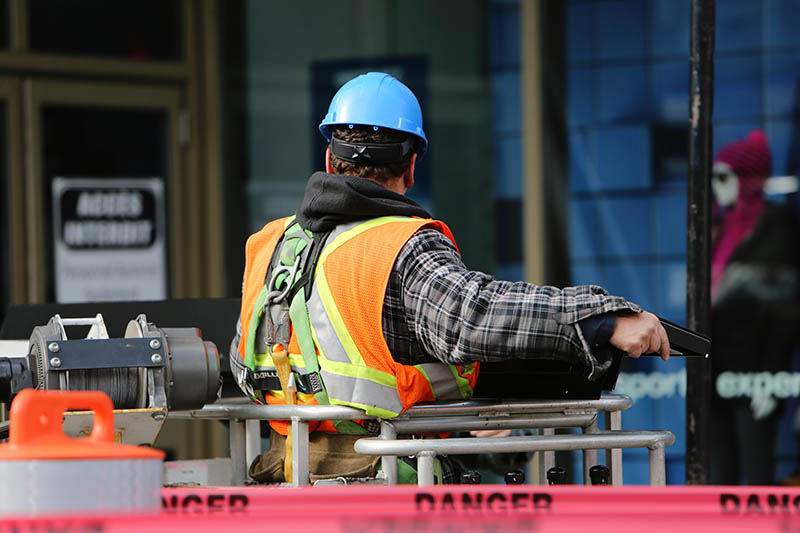 In an April 17, 2019 Technical Interpretation, CRA was asked whether clothing reimbursements paid to maintenance employees were taxable benefits. Employees were not required to wear specific uniforms and were reimbursed based on receipts, to an annual maximum.

CRA referred to Guide T4130 Taxable Benefits and Allowances, which states that clothing is generally a personal expense, except where either of the following applies:

In the situation reviewed, CRA indicated that reimbursements for safety footwear would not be taxable; however, other reimbursements to compensate for increased wear and tear on clothing would be taxable.

Similar to clothing reimbursements, an employer’s direct provision of work clothing, that does not meet the criteria above, would be taxable.

According to CRA’s current guidance, a discount on merchandise provided to employees would not generally result in a taxable benefit unless the price is reduced to below the employer’s cost. In 2017, CRA had announced a change in its position such that discounts would be taxable as a result of a number of court decisions. However, due to public outcry, the Prime Minister subsequently announced that such discounts would not be taxable. CRA is currently reviewing their specific policy and has committed to provide guidance in light of the Prime Minister’s comments in the future.

ACTION ITEM: If providing work clothing, consider including distinctive visual markings such that it would be considered a uniform and therefore not subject to tax for the employee.

The articles on this site are for educational purposes only. It is impossible to include all situations, circumstances, and exceptions. A further review should be done for your situation. No organization or individual involved in either the preparation or distribution of these articles accepts any contractual, tortious, or any other form of liability for its contents. For any questions please contact us.